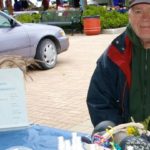 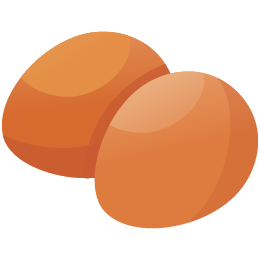 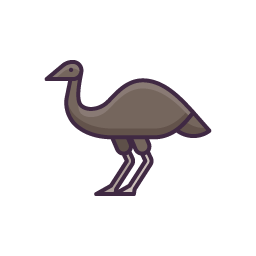 Les and Joyce Naylor breed emu at Naylor Emu Farm. Emu are large brown birds, which can’t fly. They are native to Australia. They stand around 1.5 – 1.8 metre tall and weigh 45 – 64 kilograms. It is hard to tell the difference between the sexes. Emu breed as bonded pairs and lay dark green eggs which weigh up to one and a half pound. These are the second largest egg in the world after ostrich eggs, and it can be decorated or carved. Egg shells can also be used to make unique brooches earrings and pendants. The meat from emu is a red meat, which is low in fat, calories and cholesterol. All the birds on the Naylor Emu Farm are raised on a natural grain-based ration, producing a tender, juicy flavourful meat. All the meat is hormone and drug free and processed in a government inspected facility. Emu meat is low in fat and cholesterol, but high in iron and protein. It can be lightly barbecued or pan-fried. The Naylors advise that you take care not to over cook it as it is so low in fat. The leather is very supple, and durable. Emu oil has a high percentage of essential Omega 3 fatty acids and other unsaturated fatty acids. Research is being done on the anti-inflammatory hormones in the oils. The fat is rendered into soaps and lotion used as moisturizers.

Les Naylor says “Emu oil possesses a firmly established historical presence, as the Australian Aborigines have known for thousands of years the mysterious healing qualities of emu oil. The medical benefits come from the fatty acid it contains. the main monosaturated fatty acid in emu oil is oleic acid. It is anti-inflammatory, highly penetrating, anti bacterial and non-comedogenic, which means it doesn’t block the pores of the skin. It reduces irritation and inflammation, while providing moisture.. The Naylors use emu oil to reduce inflammation and pain caused by bruising, joint and muscle pain. The Naylors market Harmony Emu Products, emu oil unscented and with lavender. They have soaps made with 30 % emu oil lightly scented lilac, lavender, vanilla, cranberry spice and unscented. They also have lip balms which are healing and moisturizing: raspberry , peppermint and vanilla. You can buy Harmony Emu Products at the Belleville Farmers Market and at the farm gate. 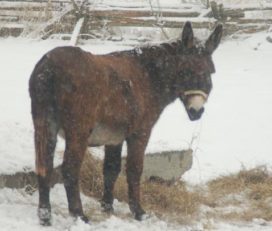 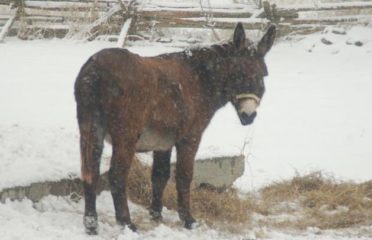 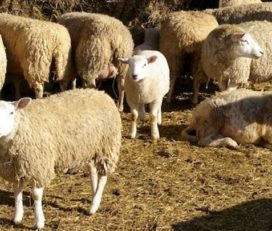 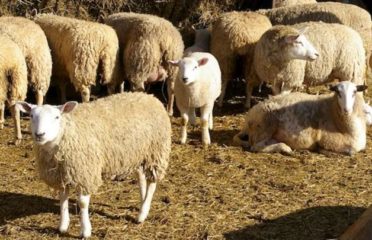 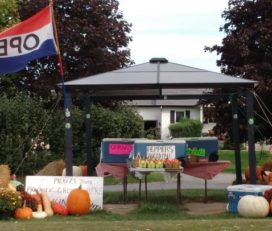 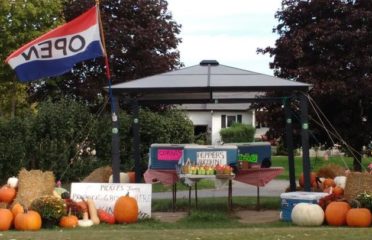 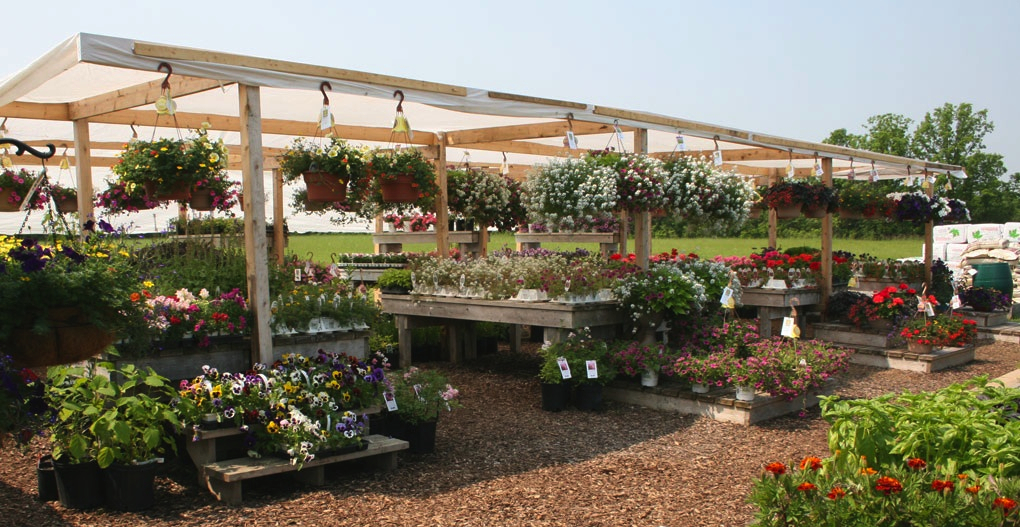 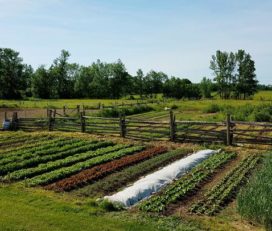 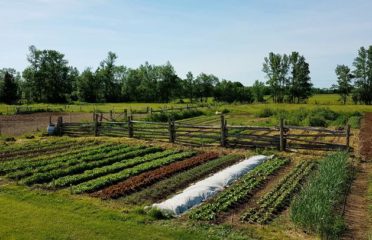