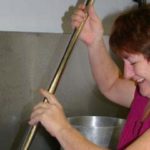 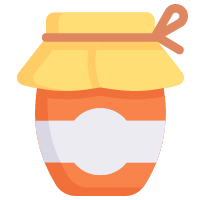 Jessie’s homemade jams is a small family business established in 1985. “It was named by my brother Don Douglas, after his daughter Jessie Douglas,” said Mary Ann Rutledge. “Jessie was also the name of our grandmother (deceased).” Their regular jam, jelly, marmalade and chili sauce recipes were originated by Mary Ann’s sister the late Mrs. Maureen Huber who was of the Mennonite faith. The syrups, applesauce, salsa, red pepper jelly and low sugar products have been added over the last 15 years. Input from my three sons Eric, Jarrett and Michael were crucial to the development of all these recipes as they have all sampled more than their fair share of new products.

Mary Ann started her business when she lived in Elliot Lake , Ontario. and she moved to Stirling, Ontario in l987. “We have operated strictly as a wholesaler in this area since then,” said Mary Ann Rutledge. “In December, 2006, we opened a retail outlet at 400 West Front Street, Stirling, Ontario.” She added, “Any success we have achieved building this business is due to the support and efforts of my three sons, my siblings and my parents. This is what makes us a family business.” Jessie’s Jams makes apple jelly, apricot jam, black berry jam, black current jam, blueberry jam, carrot marmalade, cherry jam, crab apple jelly, cranberry and apple jelly, red pepper jelly, orange marmalade, peach jam, raspberry jelly, raspberry jam, raspberry rhubarb jam, red current jelly, strawberry jam and strawberry rhubarb jam. There is a range of sugar free jams, which includes blueberry jam, raspberry jam, red pepper jelly and strawberry Jessie’s Jam also makes apple sauce, cranberry apple sauce, chili sauce, mild salsa, medium salsa and hot salsa. If you are a local producer looking for markets for your strawberries, raspberries, apples, plums, rhubarb, carrots and cucumbers do call Mary Ann Rutledge and Brian Muir as they are looking for local suppliers.

They opened the store in Stirling in 2015. As well as jams and preserves they sell attractive garden ornaments made by York River Concrete in Bancroft. 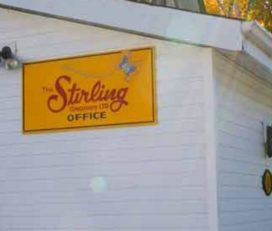 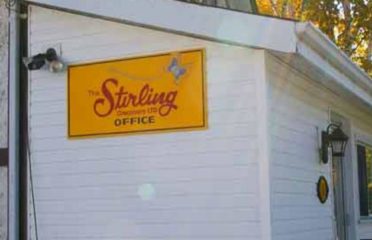 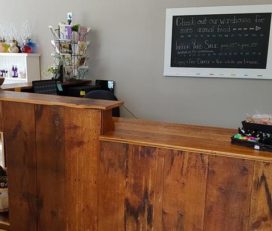 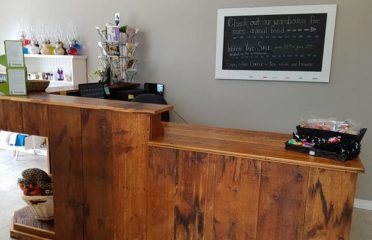 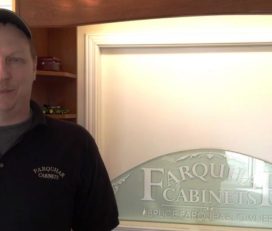 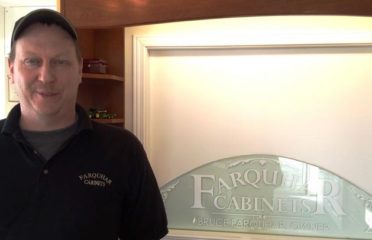 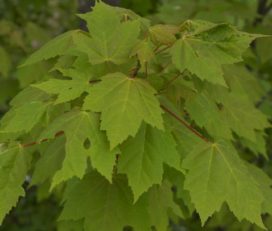 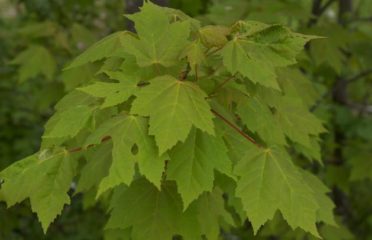 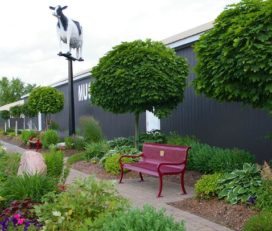 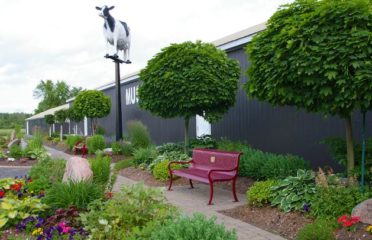 We've Made Some Changes

Harvest Hastings is growing and we’re updating our website.  Things won’t be exactly where you remember them.  We hope you’ll enjoy having a look around.