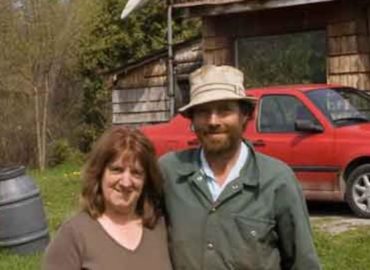 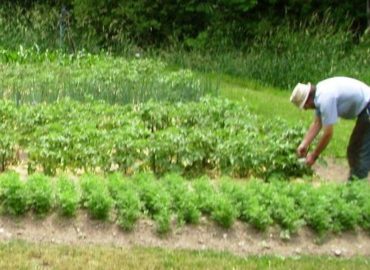 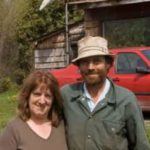 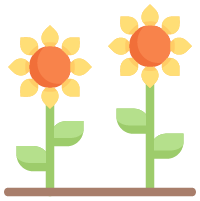 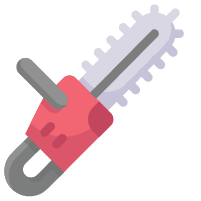 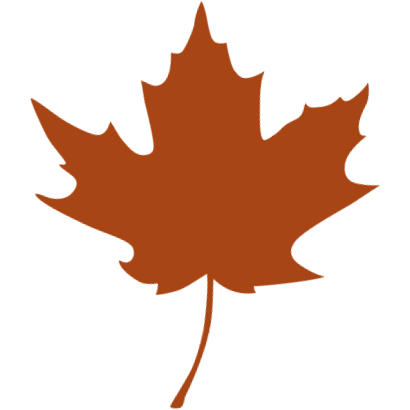 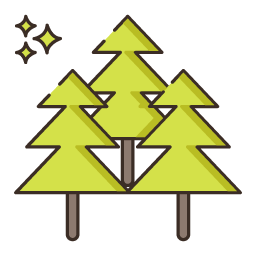 Charles Robinson comes from a United Empire Loyalist family that settled on Robinson Road near Eldorado in Madoc Township. He has lived and farmed there all his life. The farm produces hay and cash crops, sustainably harvested firewood and timber, and maple syrup. Charles also does custom work, including renewable energy sales and installation. He previously served as a municipal councillor when he assisted the local council with the phase-in of conservation-minded waste management procedures.

There is a significant wood lot on the farm, and Charles and his wife Bonnie harvest timber and firewood. Charles has been interested in alternative energy for a long time, and one of his sons has also worked in the solar industry. “This is a tough industry to work in,” said Charles. Although people are starting to think about alternative energy, he believes that there are perception problems – people still see it as a ‘hippie’ thing to do. Although they live off-grid, Bonnie and Charles don’t fit the hippy profile. They find living off the grid is not only feasible but also practical. They live in a house that they built themselves.

“Our house is more sustainable as we built it from timber we harvested on our farm,” said Charles. “Bonnie sees no difference. She uses more hydro – well, solar electricity, actually – now we are off the grid than before because we don’t pay for it.”

They recommend that everyone, at least, heat their hot water using solar energy. This way, they invest their dollars instead of throwing them away. “Even in Canada’s temperate climate, you have a clear return on investment with solar thermal,” Charles said. “It takes energy to make a solar panel, but once in place, there is zero cost to producing energy.” He contrasts solar panels with a heat pump, which takes power from the hydro utility grid. Solar panels capture free energy and don’t consume any electricity. Charles is also interested in using waterpower and wind power. Back in 1947, there was a windmill attached to the barn generating hydro for the farm. Bonnie and Charles have experimented with small-scale wind power. However, they have found that the solar equipment suits their heavily forested location with less maintenance. “Windmills need to be 30 feet above any surrounding trees,” said Charles.

Charles has actively participated in local stewardship for his entire adult life. He said, “I like looking after the environment, I like learning new information, and I like trying to introduce change.” He recognizes that people feel overloaded with information and are reluctant to change. Still, he thinks everybody needs to be working together to find ways to be more sustainable. 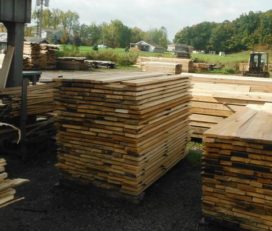 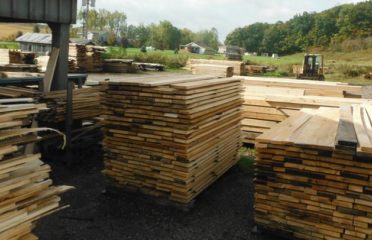 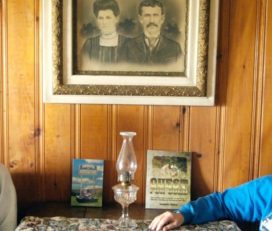 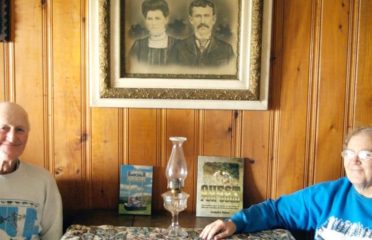 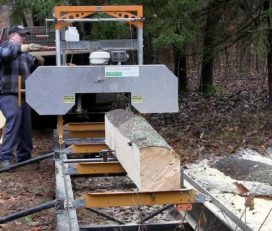 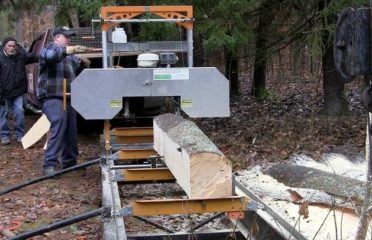 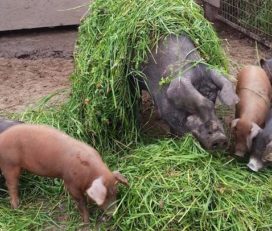 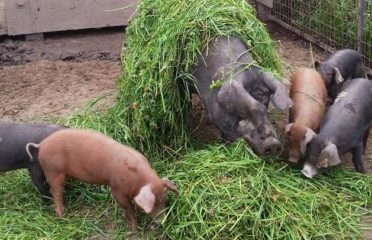 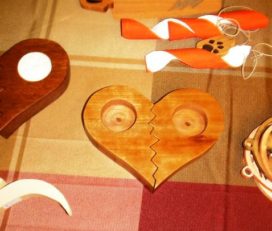 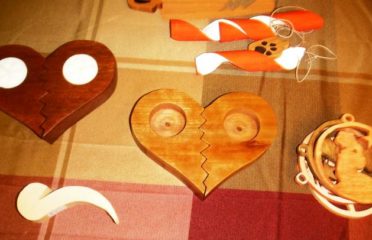