Musings from the midden and other worthy places: remote fundamentals (part two)

Physical buffers involve distance and separation, structure and enclosure, shrouds and containers, time and space.
Psychological buffers involve suggestion, manipulation, denial, spin, deception, group dynamics, games, principles, beliefs, hang-ups, expectations, meaningful dialogue and so on.
Organizational buffers arise with identification, access to information and responsible persons, its scale, complexity and organizational chart about who does what, its location, its public profile, its willingness to engage with the public, its own personnel and its mission. Essentially these buffers are directed both externally and internally and are designed to exclude.
Technological buffers arise where and when there are difficulties in understanding the purpose and function of the technology and where the technology is positioned as a bridge between people and the work and results intended. Technology is a tool designed to do something for us, however its application, costs and the consequences of its use are not always clearly understood because of scale, complexity and obscurity.
Cognitive buffers involve our abilities to learn and understand from accumulated knowledge and experience held in context. If we have not learned how to learn or we do not exercise our learning skills a cognitive numbness sets in, a veritable brick wall.
Political buffers involve power control and dialogue or the lack of it in societal policy, programme and regulation determination. This involves the inclusive/exclusive continuum and the degree of opportunity to be involved in the political dialogue at all levels.
Social and Economic buffers involve the degree of familiarity and involvement with norms, attitudes, values, culture and customs.
Privacy and Security buffers exist throughout our societies and cultures from government levels through to our own personal concerns. We employ different techniques to protect privacy and security, in effect blocking access by uninvited others. This buffer is really about information control.
Scale buffers deserve special mention, as they are such a significant part of the buffer phenomenon. No longer are we organized in simple villages where everyone knows everyone else. Size, extent, complexity, clarity, layers, pathways, interest groups, information overload, in effect the daunting humongous nature of our societies, cannot be fully understood.
Surrogate buffers arise when we employ or expect others to do work for us. There is both trust in the ethics, values and morality of the surrogate as well as an expectation in their capability to do the work required and then to report to us.

I will write more on these topics another time. Next I want to turn my attention to our urban environments.
I am Steve Tubb. 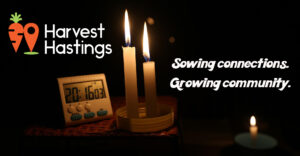 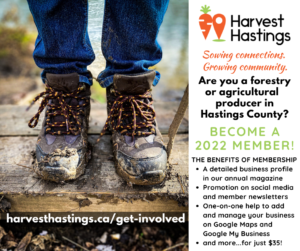 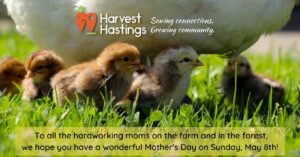