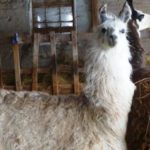 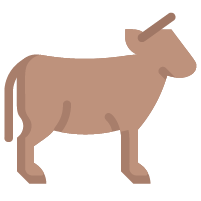 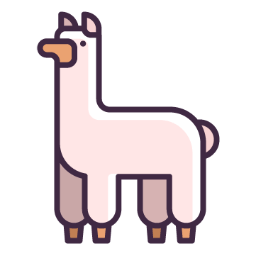 Jim and Saga Sabin farm at Sabins Farm near Plainfield, north of Belleville, Ontario. They raise  llamas and sell knitting wool and raw llama fibre for spinning or felting.”
Saga Sabin is a visual artist and her studio is on the Hastings County Arts Trail.
You can buy unprocessed manure from our llamas. It will contain some weed seeds. $20 a half ton truck load or will barter for small gift from your farm or acreage.

Beautiful, intelligent creatures, and they only spit if provoked by people or other llamas. Spitting is a way that female llamas tell the male llama to “back off’ when they are bred. They sometimes get into minor disputes over food and they sometimes spit and jump on one another. What is the difference between llamas and alpacas? Not much except for size. Alpacas tend to have a greater quantity of fibre for their size. Llamas are generally less expensive than alpacas. Alpacas are not as good at being sheep guardians or backpackers, due to their smaller size.

They eat about one square bale of hay very five or six days, so are more economical to keep than a cat! They require some shed, barn or shelter for the very cold weather. They like rain and often sit out when it rains. As they don’t groom themselves, this may be their way of keeping clean. They also “dry clean” by finding a rolling place. Sand or sandy soil is best. They need their toe nails trimming at least twice a year, or else they grow too long and curl, making it hard for them to walk. They need regular deworming and an annual “Tasvax” type of immunisation once a year. It is rare for them to have problems birthing. Gestation is 11 and a half months. The young are called “cria”. The fibre quality varies with the animal, but most North American llamas these days have been bred for high quality fibre. Llamas of the “suri” type have long wavy, drapy fibre and these animals are much sought after and are generally more expensive to buy. We sell our spun skeins of llama wool to a local “Sheep and Wool” store as well as off the farm. It goes for about $18 for a 100 gram skein retail. We also sell raw llama fibre for $10 a bag. This is great for local spinners and weavers.
Llama leather has also been used to make moccasins. Llamas can pull carts and may be ridden by younger children under 100lbs. They are great in parades and can be dressed up as reindeer or camels in Santa Claus parades. and   Backpacking with llamas in great fun. Their feet are not hard on the environment. Llamas are a source of meat in South America, and some people eat them here too. They taste quite like beef, and the meat is low in cholesterol. There are llama shows in most parts of Canada and the U.S. Llamas make great 4H projects. There are llama 4H associations. Llamas are used for predator control of coyotes and wolves in this part of the world. They help protect herds of sheep, goats and alpacas. Llamas can be simply pets, who help to beautify your acreage or farm, as well as keeping the lawn well trimmed! There is a llama registry in Canada known as the Canadian Llama and Alpaca Association. Most of our llamas are CLAA registered. There is a llama association in Ontario. 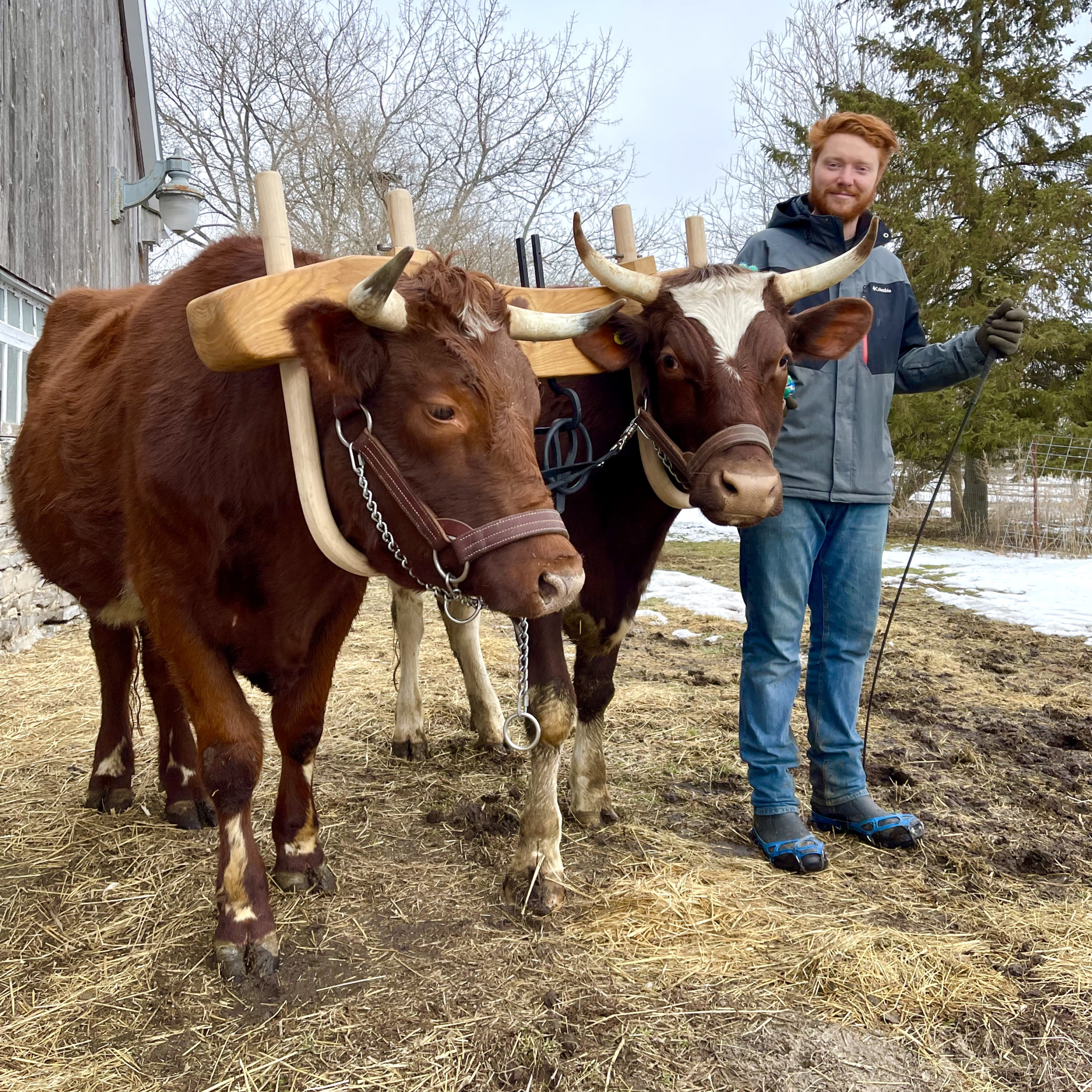 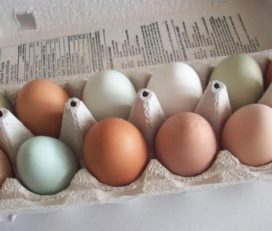 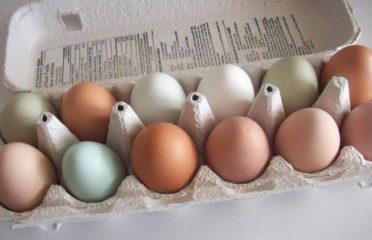 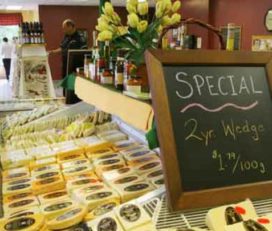 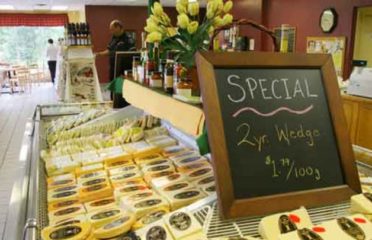 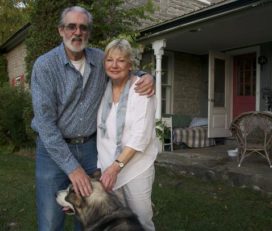 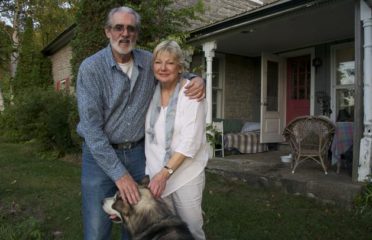